The Ngondo is an annual water-centered festival held by the Sawa (coastal peoples) in Douala, Cameroon. It brings together the SAWA peoples of the Douala Littoral region in the first week of December Month.

It is an ancient traditional and cultural celebration of the tribe and Grand Sawa Douala (Littoral) Cameroon, which aims to unite the coastal peoples once every twelve months Ritual celebrating a big party, led by Mystique and cultural Hauts Leaders of different Canton of the city of Douala and its metropolis, its progress is very early at dawn by the Initiates who practice ancestor worship communing with the forces or spirits of the river Wouri protective water. His Culurelle animation is done by canoe race, traditional wrestling and various competitions such as cooking contest, the best dancer and that of Miss Ngondo.

Source du Pays S.A. joined with SAWA peoples through His SUPERMONT natural mineral water and its various carbonated and non-carbonated beverages to make the best party. 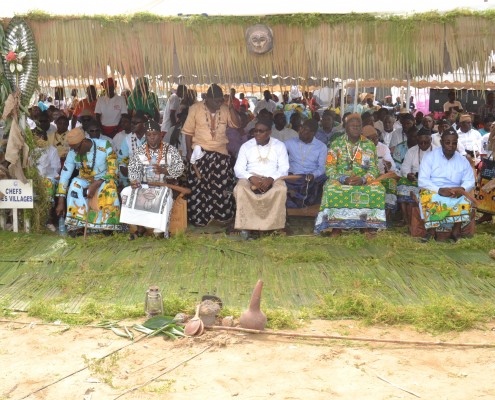 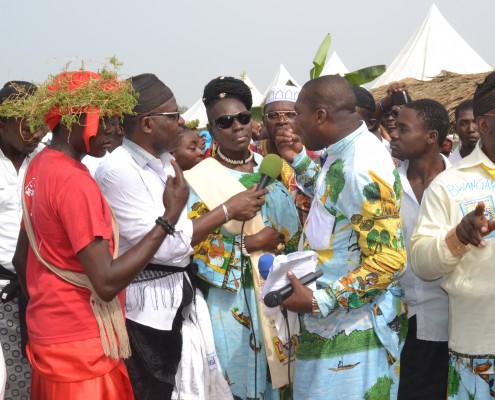 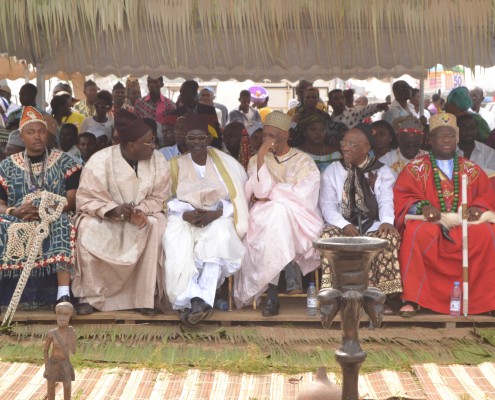 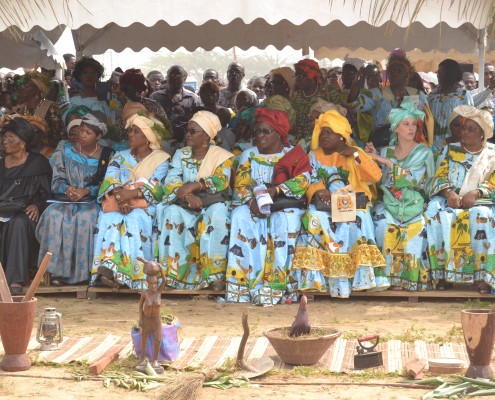 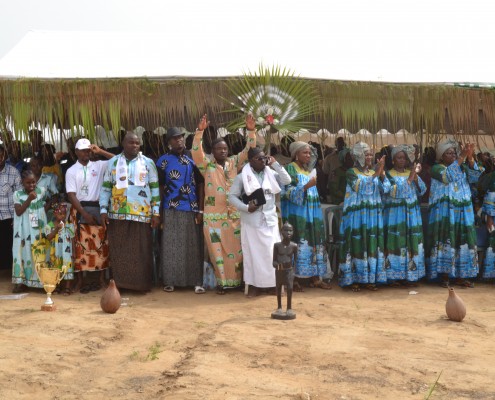 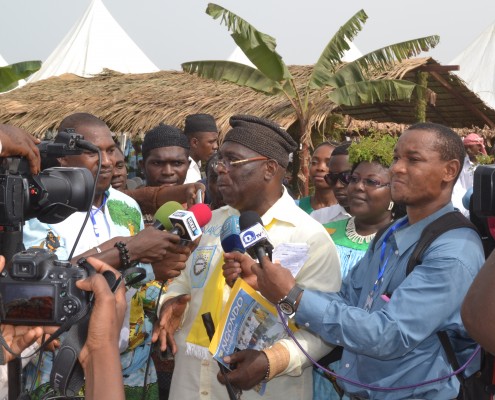 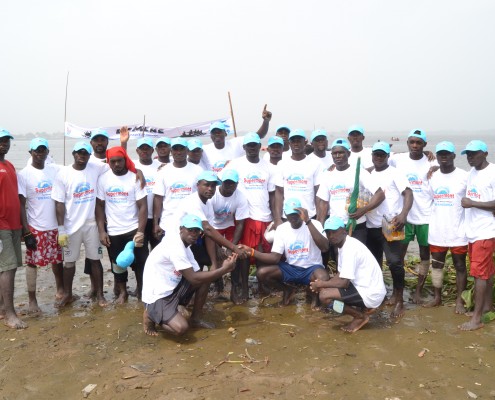 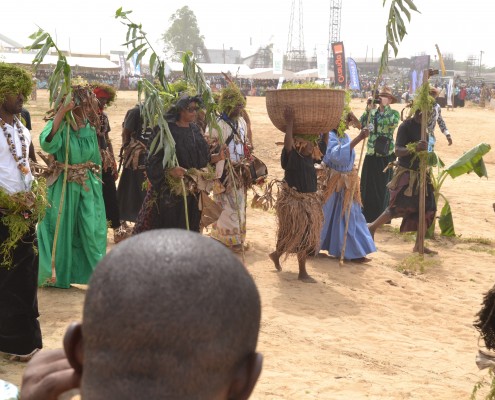 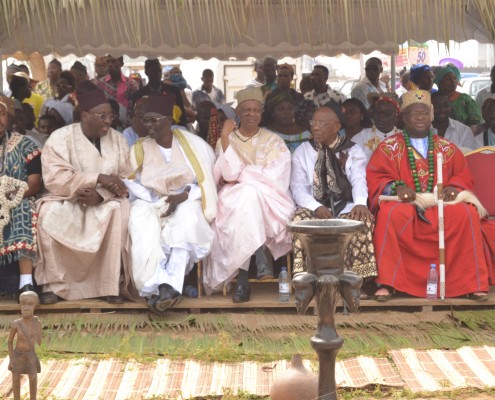 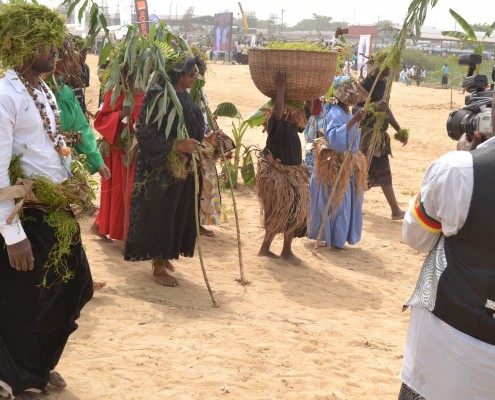 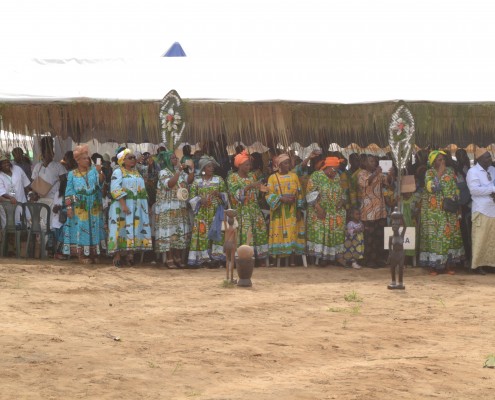 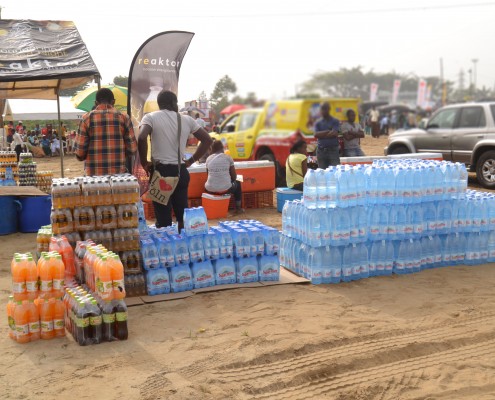 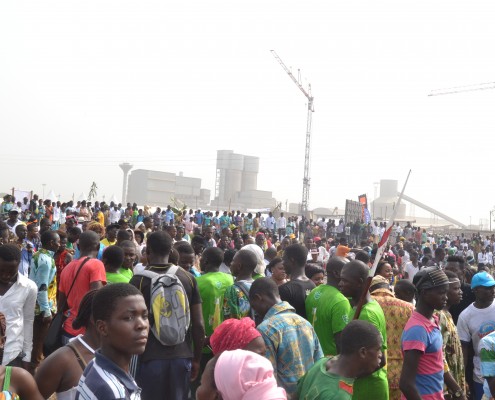 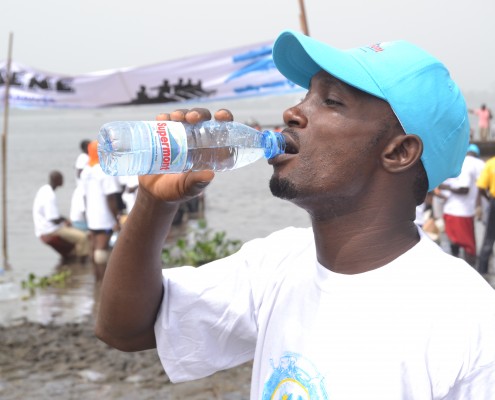 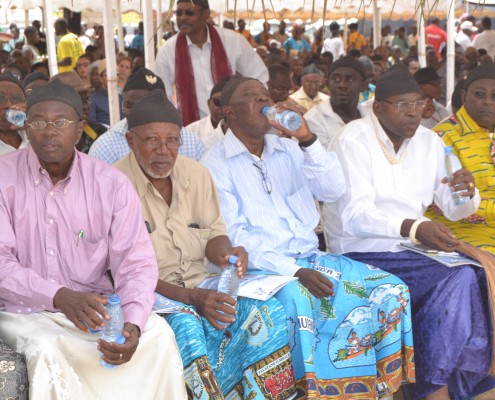 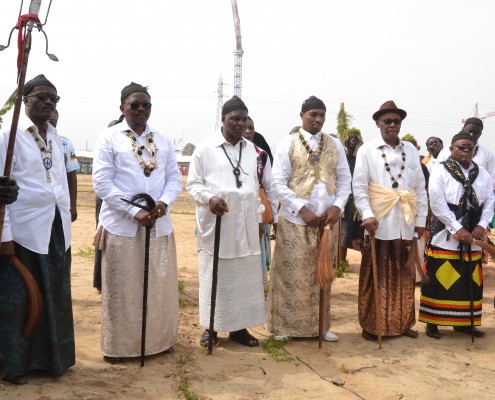 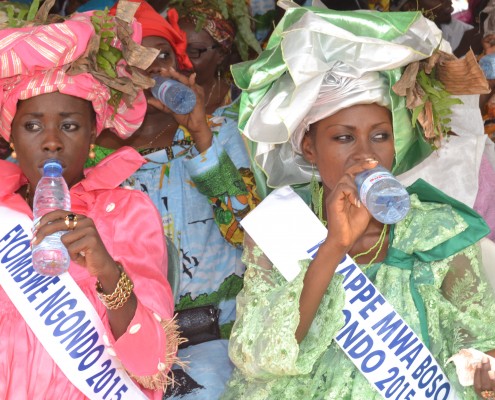 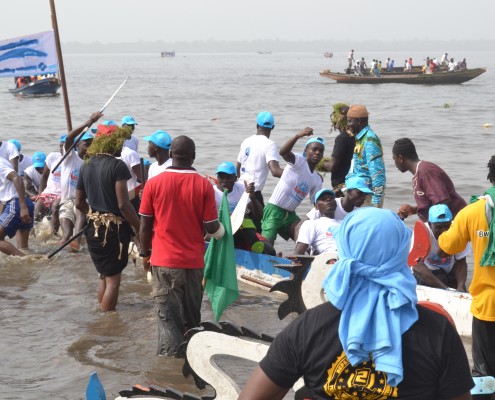