As tradition, the Cameroonian university community gathered to celebrate the traditional university games. This year was held the 19th edition of the university games, organized from 23 to 30 April 2016 at the campus of the University of Yaounde II to SOA. The opening ceremony was held April 23, 2016 chaired by the minister of higher education accompanied by the Minister of Sports and Physical Education. The ceremony combined 3812 participants, including 2670 athletes and members of the fan’s clubs, 628 coaches and technical officials and the heads of 19 delegations of public and private universities that have rivalisées address in a fair play environment and research athletic excellence.

As usual, the SOURCE DU PAYS S.A. to shine through its presence with its products, and its accompanying prizes offered at both spectators and athletes in competitions and thus enabled to make the best party. 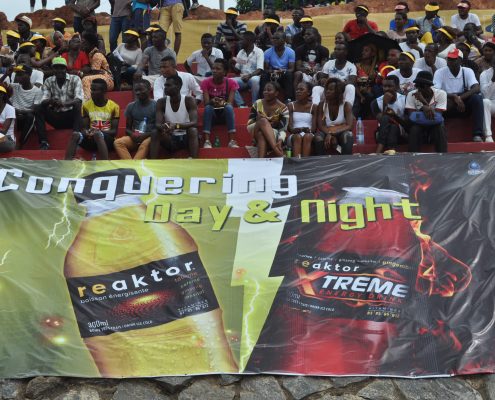 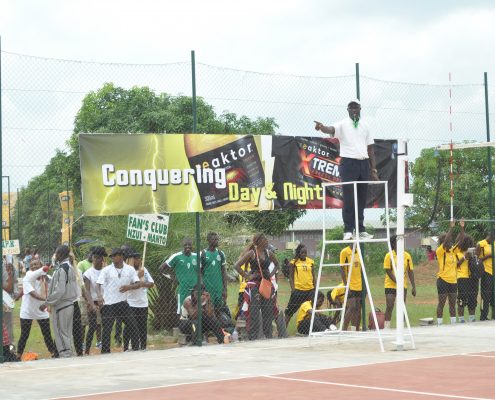 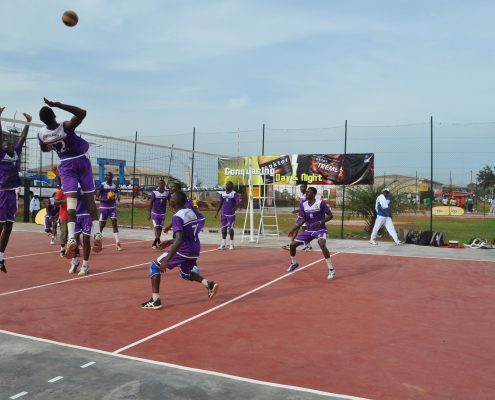 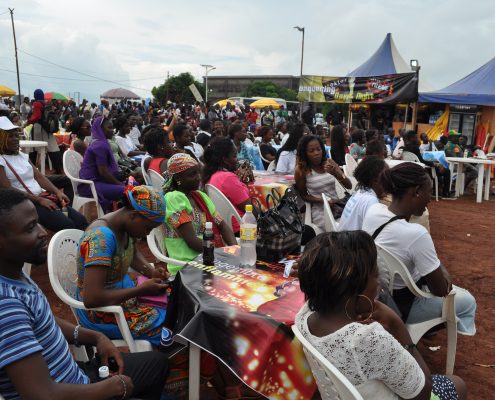 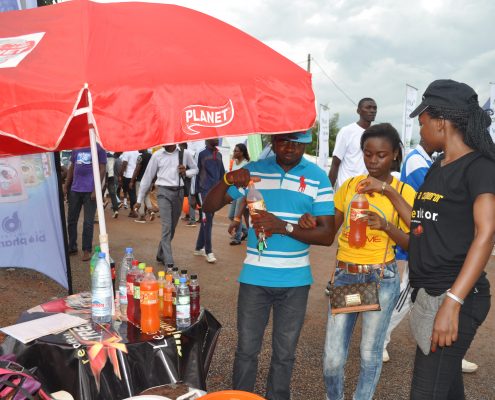 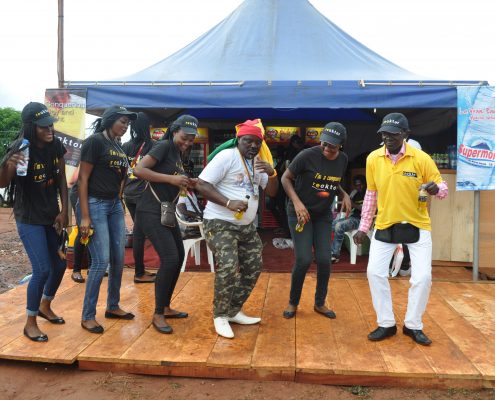 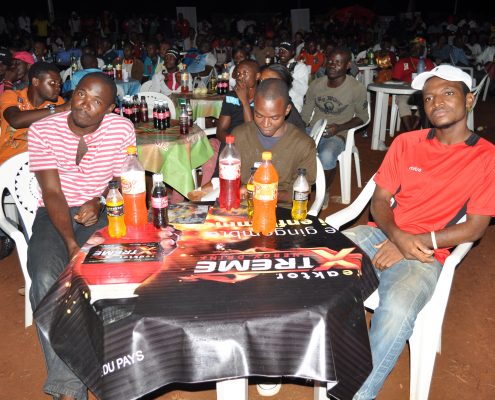 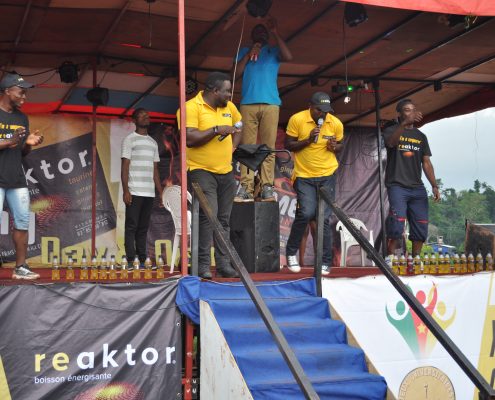 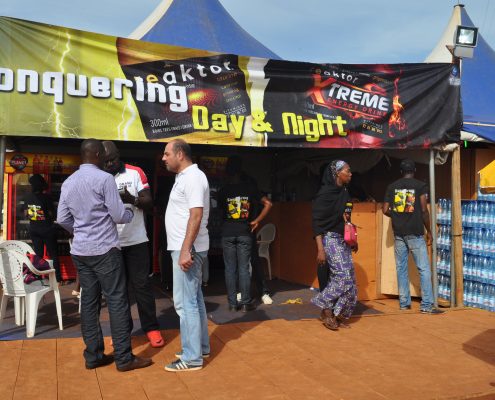 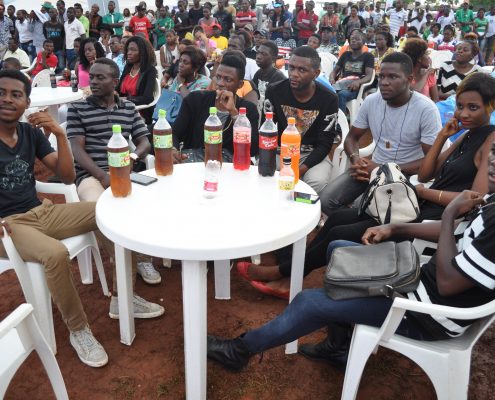 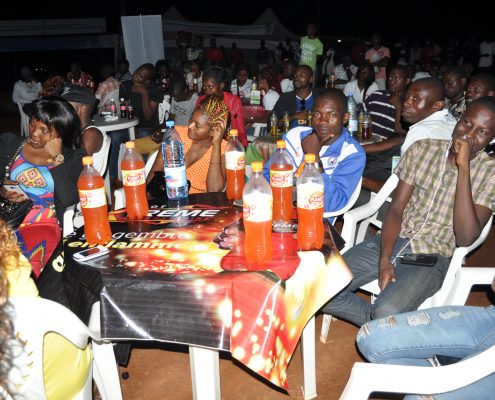 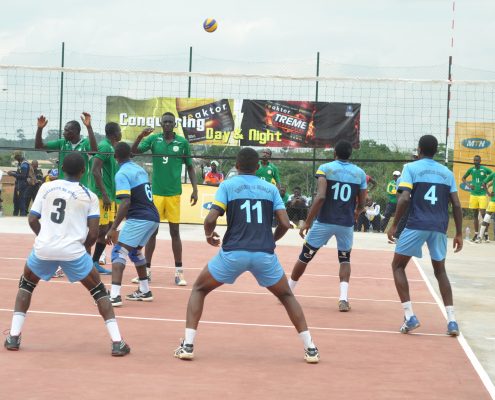 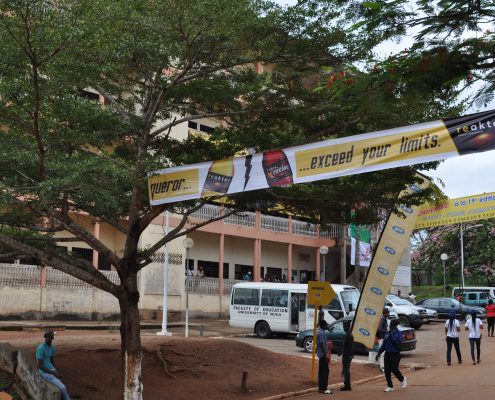 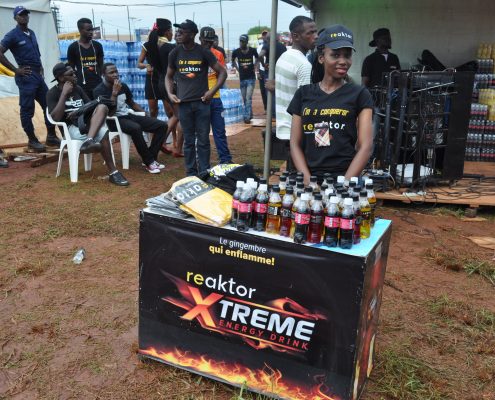 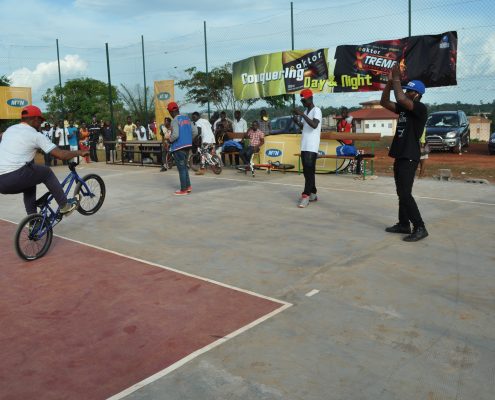 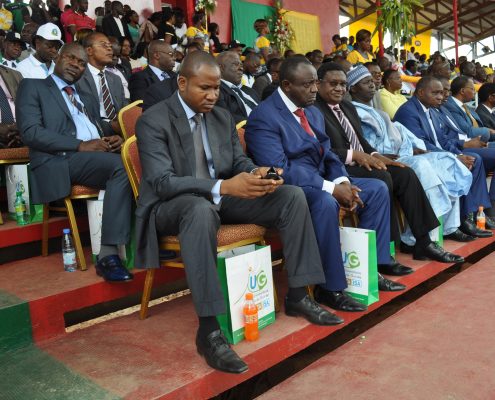 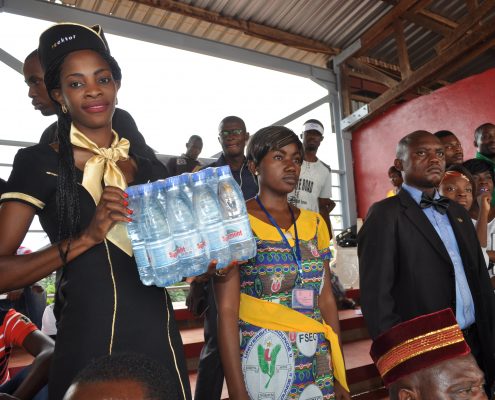 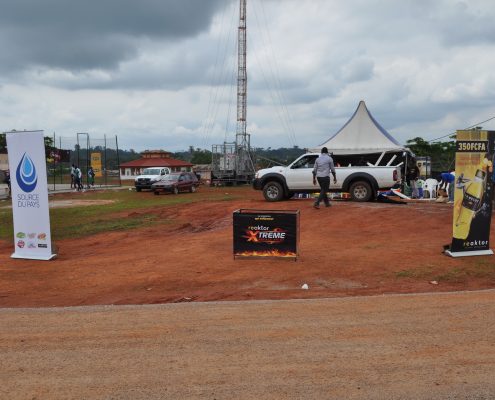 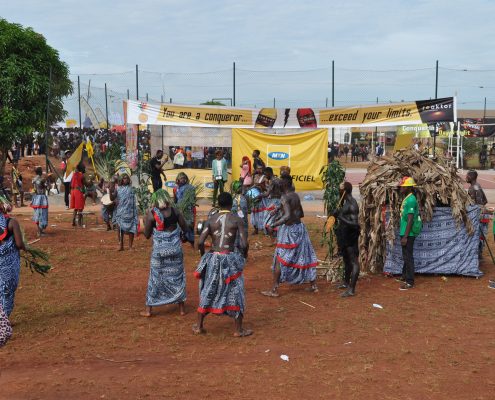 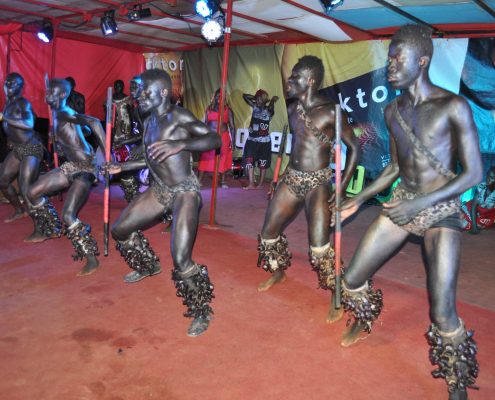 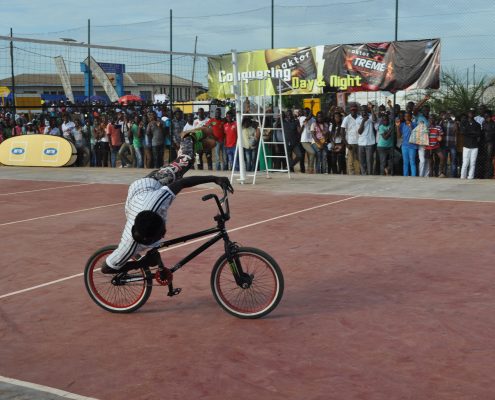 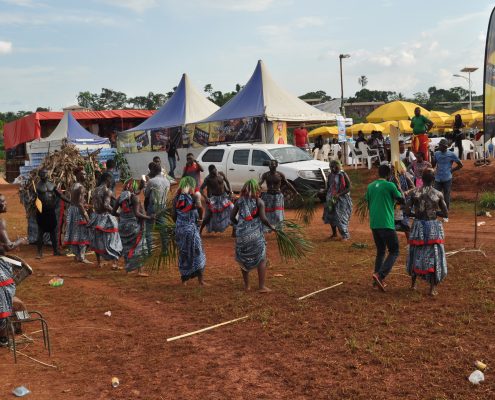 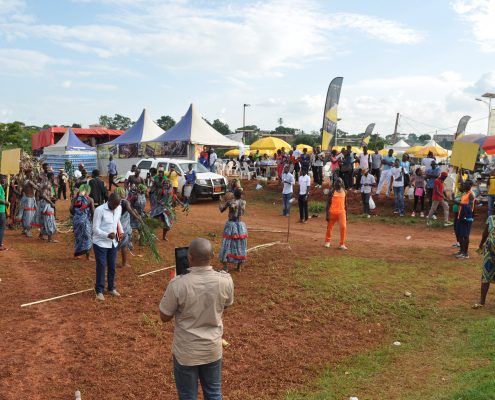 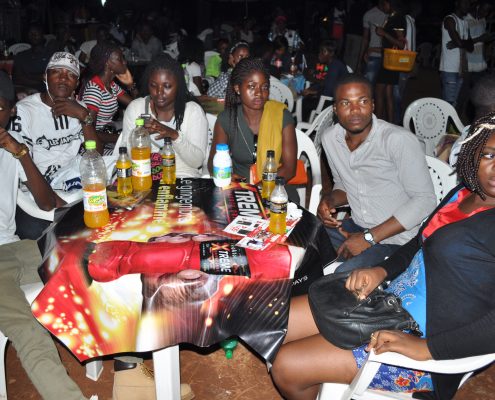 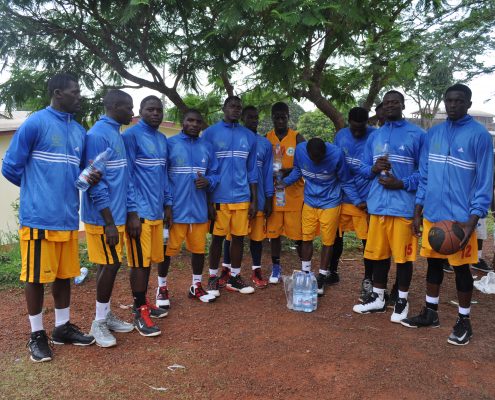 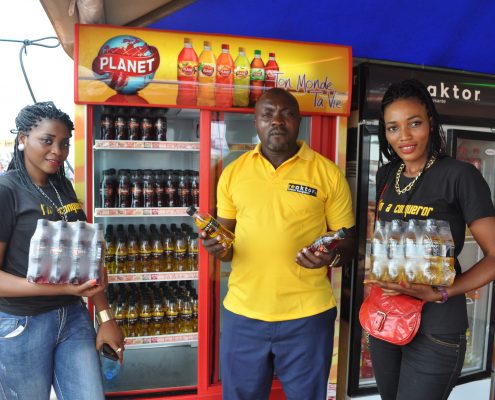